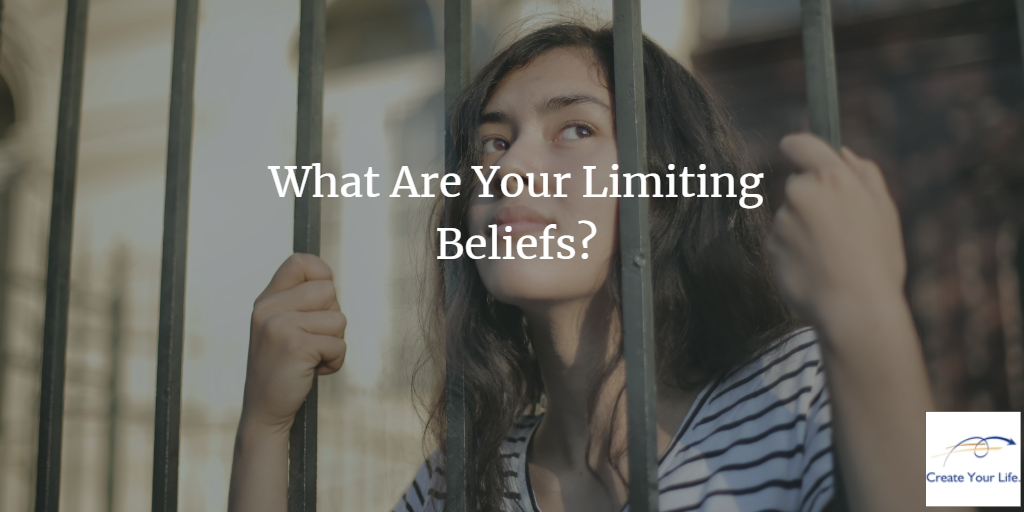 You can change beliefs that don’t serve you. Just as beliefs determine your actions, your actions help shape your beliefs. Act as if you believe, and your belief will change.

Og Mandino told a story of buying a new car. It was the latest model, with all the options, all the bells and whistles. He drove it home and proudly parked it in his garage. The next day, when he went out to start his new car . . . nothing happened. He turned the ignition key – nothing. He tested the lights, the wipers, the horn . . . everything worked great, the car just wouldn’t start. Frustrated, he called the car salesman.

“You probably hit the ‘kill switch'” the salesman said. He went on to explain that Og’s car was equipped with the latest theft protection — a “kill switch” which interrupted all electric current to the engine. The car was impossible to start when the kill switch was engaged. The salesman instructed Og how to turn the kill switch off and on, and he was soon on his way!

Is Your Kill Switch Engaged?

The beliefs we hold can be like a “kill switch” to our ability to be and do and have the kind of life we want to have. What’s holding you back? If you are not achieving the important things you want to do in your life, if you are not being the person you want to be, chances are you have a belief that is getting in your way. Identifying and dealing with these limiting beliefs are musts if you want to move ahead.

Here are some examples:

“Take it easy. Don’t work too hard.” Translation: Do the least you can do to get by, do the minimum. (And receive the minimum.)

Groans or expressions of dismay when you are faced with a large bill. Translation: I don’t have enough. Money is hard to get; things are tight.

Have you ever found yourself longing for one thing, but saying something different in your daily conversations? Maybe you want to change jobs but then tell your friends, “This job market is too tough. I’ll never find what I want.” You’ve just expressed an opinion and revealed a limiting belief. Your kill switch is on.

If your beliefs help you to create the life you want, hang on to them. But if they don’t, why not choose ones that serve you better?

What Do You Believe?

What do you believe? I don’t mean “believe” in terms of religion or politics or your opinions, although that could be part of your belief system. But what are the beliefs that govern your life?

Beliefs in and of themselves are neither right or wrong, good or bad, true or false, but get this . . . you are acting as if they are true. It behooves us to take out our beliefs from time to time and examine them, to see if they still serve us.

Some of our beliefs are easy to articulate but others are held in our subconscious mind; these we may not even be aware of. So how do you know what they are? One way is to listen to what you say to yourself and others. To hear, you must be aware, you must be mindful.

Often we coast through our days and our lives, not really paying attention to what we are saying. But with practice, you can stay in the moment for at least some of the time. When you are mindful and observing, you can hear what you believe.

Another way to get at your subconscious beliefs is to journal, especially using stream-of-consciousness writing. Set a timer for 15 minutes. Take your journal or notepad and begin writing . . . whatever comes into your mind. Don’t stop the pen, keep it moving. This is important. If you can’t think of anything to write, write that. It is important that you do this for at least 15 minutes and that you never stop writing. This eventually silences the “internal editor” and allows thoughts to bubble up from your subconscious.

Examine your beliefs in all areas of your life: relationships, career, love, money, your place on the planet and in the wonderful, terrible, magnificent organism called “humanity”. Which beliefs serve you well? Which ones are detrimental?

“Conventional wisdom has it backward: lasting behavior change doesn’t typically start with the mind telling the body to make lasting change; it starts by making a small change in behavior and letting the mind reflect on that change.” [Young]

What do you believe? As you grow and change, your perception of reality grows and changes. Are your beliefs inhibiting your growth? Are you hanging on to some that don’t really serve you any longer? Shouldn’t you know if your beliefs are still true for you? You’re acting as if they are.

Excelerated Focus™ — aligning your actions with your true desires — is one step in creating your Excelerated Life™, a life of flourishing and well-being, and a life of meaning, purpose, and service.