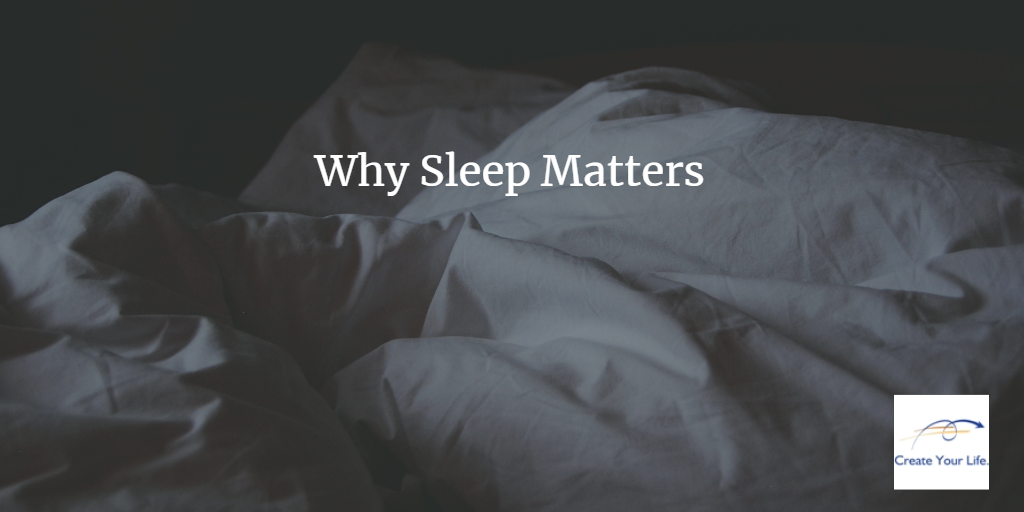 Research points to links between poor sleep and ill health. Adequate sleep is one of the fundamentals of the good health which is essential for us to flourish and to live a life of well-being, meaning, and purpose.

END_OF_DOCUMENT_TOKEN_TO_BE_REPLACED

My mother died from dementia, more or less. That wasn’t the official cause of death but a few days before she passed, a doctor told us how her brain had shrunk. She forgot how to swallow so she could no longer eat or drink anything and, then, she forgot how to breathe.

Her dementia was genetic, caused by a specific recessive gene, which can lead to hyperhomocysteinemia – too much homocysteine in the blood. We found that out years before her passing when she first began showing the signs of memory loss. Once we discovered that it was a genetic trait, I went to my doctor to be tested. I have the same recessive gene. I found it interesting that, in the report, the doctors labeled it “the family curse”.

END_OF_DOCUMENT_TOKEN_TO_BE_REPLACED

The Covid-19 pandemic. Unemployment. The economy in shambles. Increased violence. Injustice for many of our brothers and sisters. Leadership crises.

Some lucky souls are blessed with naturally sunny, positive dispositions. But what about the rest of us? Well, as William Arthur Ward stated, “Happiness is an inside job.” Research in the field of Positive Psychology has shown that we have a fairly large influence (about 40%) over our own level of happiness. That’s right. There are things you can do . . . today . . . that can measurably improve your feelings of contentment and gratification. Here are 5 suggestions, to get you started.

END_OF_DOCUMENT_TOKEN_TO_BE_REPLACED

“This Is A Football”

On December 26, 1960, the Green Bay Packers and Philadelphia Eagles met for the NFL championship. (This was before the Super Bowl’s debut.) In a heartbreaking loss, the Packers ran out of time when they were stopped nine yards short of the goal line as the clock ran out.

Now it was July, 1961. The Packer players had had the entire off-season to mull over their humiliation in that final championship game. They assembled at training camp, eager to polish their skills, advancing them to a higher level, ready to avenge their loss and show the world how great they really were.

Vince Lombardi, the Packers’ head coach, had other plans.

“Gentlemen,” he said, holding up the object they knew intimately well, “this is a football.” [Maraniss]

END_OF_DOCUMENT_TOKEN_TO_BE_REPLACED

If you want to pitch a tent, you don’t need to think about a foundation. But if you want to build a lasting structure, you need a solid foundation. Do you want your life to be like a tent or a tower? [1]

Imagine you are walking in the woods and you come upon a woodcutter busily sawing at a tree. As you watch, you can see he isn’t making much progress. It’s obvious that his saw is dull.

“Why don’t you take some time to sharpen your saw?” you ask.

Stephen Covey shares this story in his book, The 7 Habits Of Highly Effective People, to illustrate the 7th habit, which he calls “sharpen the saw”. This habit encircles the other six habits and enhances them. It is a focus on the fundamentals of self care.

END_OF_DOCUMENT_TOKEN_TO_BE_REPLACED
Imagine there is more. Picture yourself living from your values, using your signature strengths every day in the important areas of your life. Imagine having abundant gratification and real positivity. Imagine living out of love and creativity, not fear and avoidance.