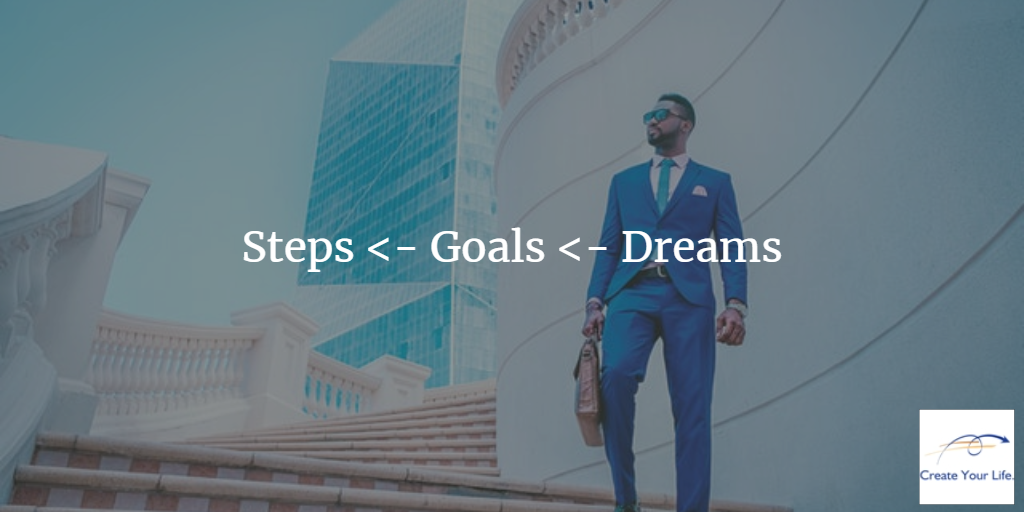 Here is a proven formula for making a lasting change. Start with a dream. Break it down into long- and short-term goals. Break your goals into steps. Take the next step.

Title Photo by The Lazy Artist Gallery from Pexels

END_OF_DOCUMENT_TOKEN_TO_BE_REPLACED

You don’t need tons of self-discipline to live the Excelerated Life. You need just enough discipline to train yourself to behave in a certain way. Untrained power is useless. Excelerated Self-Discipline helps you get your strength under control and channeled toward the life you want.

END_OF_DOCUMENT_TOKEN_TO_BE_REPLACED

You don’t have to take a GIANT step in the direction of your goal. It can be a tiny, baby step. But for it to be effective, you must take the step every day. You must cross the bridge.

END_OF_DOCUMENT_TOKEN_TO_BE_REPLACED
Imagine there is more. Picture yourself living from your values, using your signature strengths every day in the important areas of your life. Imagine having abundant gratification and real positivity. Imagine living out of love and creativity, not fear and avoidance.